Okinawa is best for its diving and the outdoors, but apart form those, its main attraction would be the Churaumi Aqaurium (美ら海水族館), commonly rated the top aquarium in Japan. There’s also the Shuri Castle (首里城), but despite it being a World Heritage Site, personally I didn’t find it to be very impressive when I previously went there several years before.

The aquarium is quite far from Naha city, taking two hours by bus. 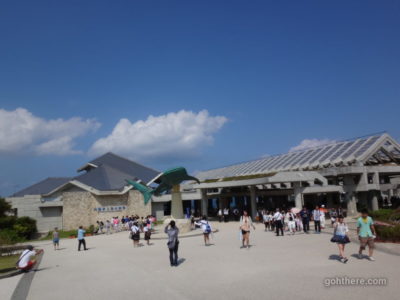 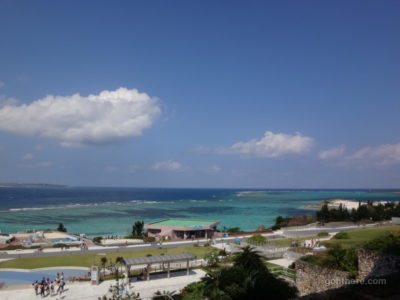 The aquarium is part of a larger park, next to the emerald sea. 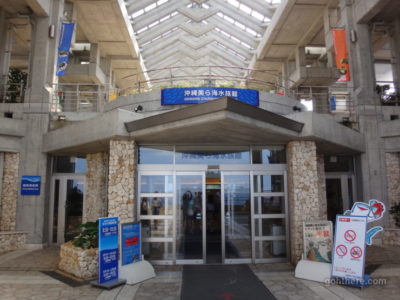 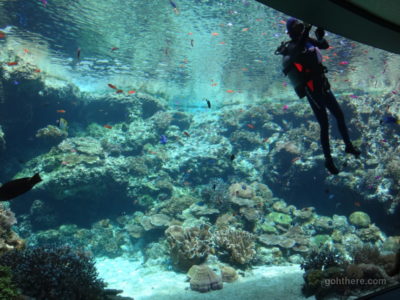 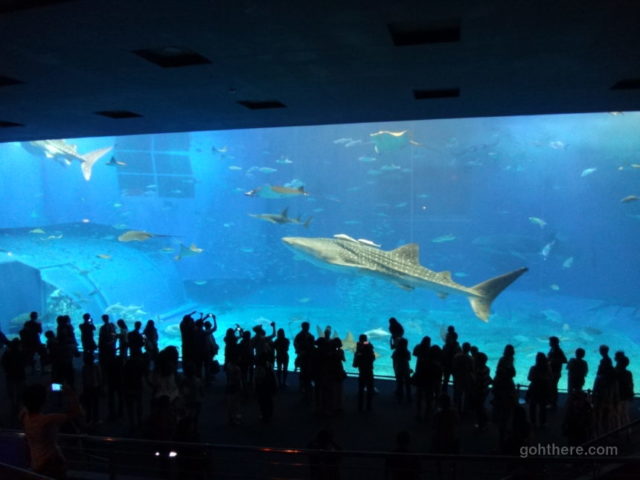 Whale shark is pretty much the symbol of this aquarium. It’s not unique in Japan though. 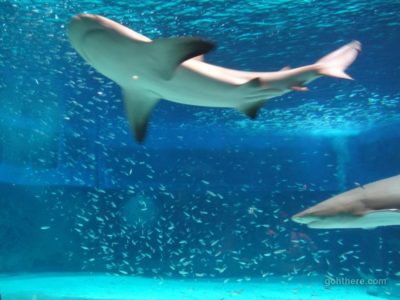 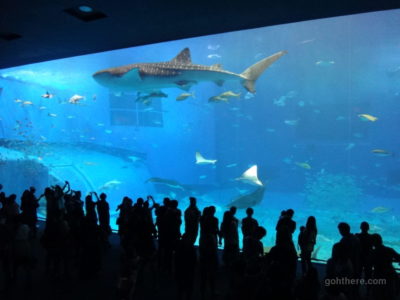 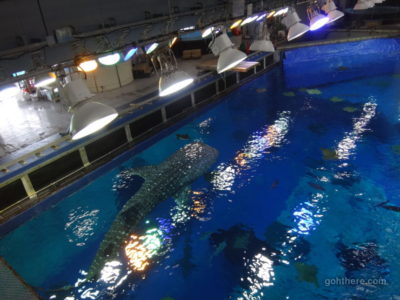 From top of the main tank. Whale shark swimming near the surface. 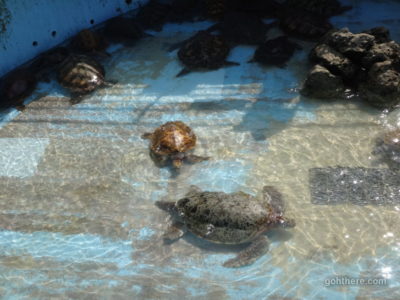 The sea turtle display in maintenance. 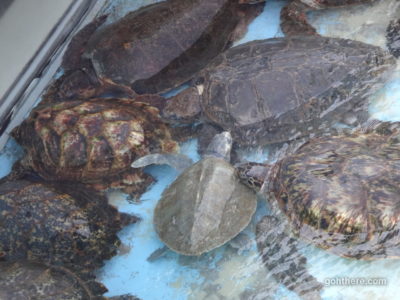 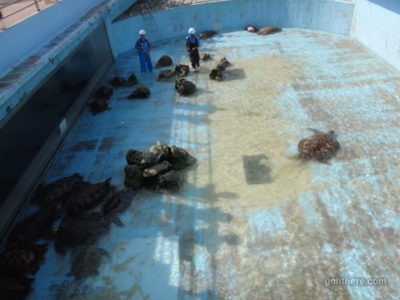 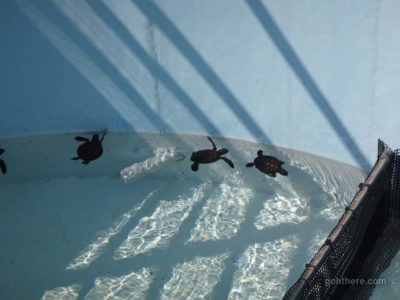 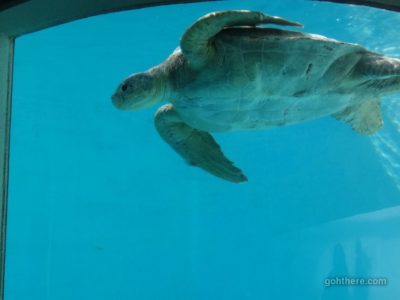 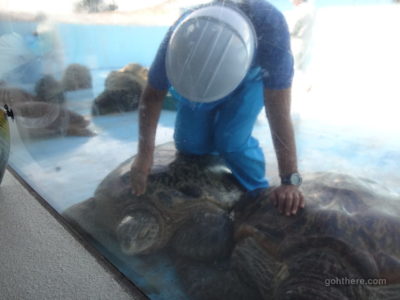 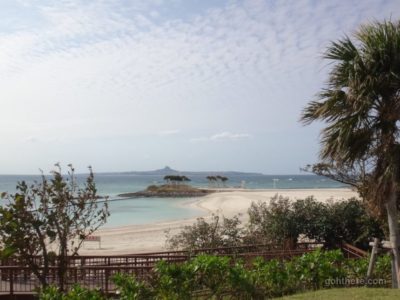 Brief stroll along the seaside. The beach was closed though.

The aquarium is certainly above average, though I wouldn’t rate it as best, especially it’s somewhat lacking in freshwater displays. Also, let’s not forget it’s better to see the real things by diving right here in Okinawa! But for a no-activity tour, this would be a good destination. The aquarium is part of the larger Ocean Expo Park (海洋博公園) which offers a few other places to check out too. For us, we didn’t get to spend much time there, as we had to catch the bus back and then for a 1 hour night flight to our final destination, Ishigaki Island (石垣島), to see some real things.