Common impression of Hokkaido is this endless countryside with forever blue sky. But of course, the reality can be poor weather. It turned out spending some time in the city wasn’t so bad after all, when encountering weather like this.

So much more than an airport, it’s an attraction in itself. You can easily spend a day there without getting bored, with all various shops, restaurants and entertainment options, including a cinema (not that I’d recommend travelling all the way here to watch a movie!). 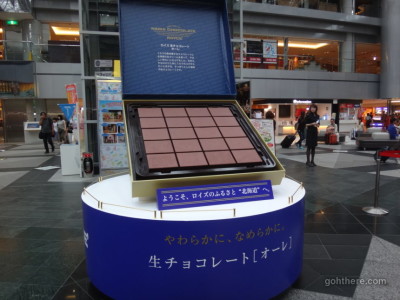 Welcome from Royce Chocolate in the airport main hall. It’s a famous brand of chocolate from Hokkaido. 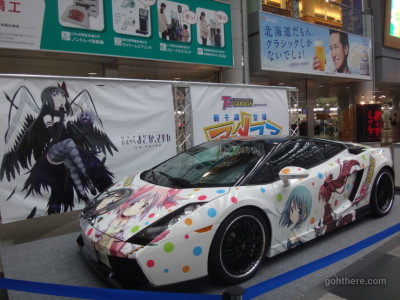 Anime car at some random exhibition in the airport. 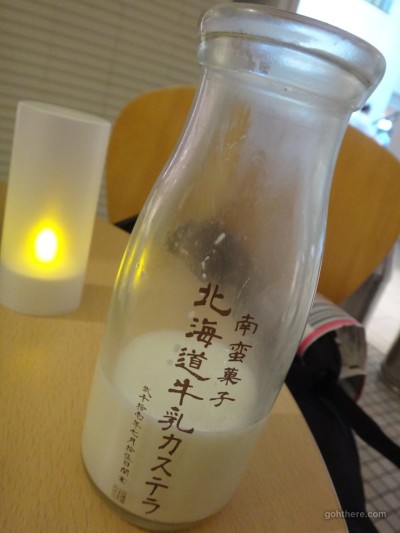 First thing to do after arriving at Hokkaido was of course trying some local milk. OK, Hokkaido milk can be found in all Japanese supermarkets, but (psychologically) it should taste better there. 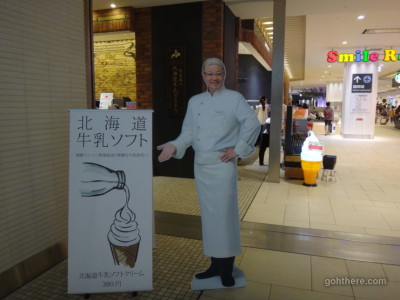 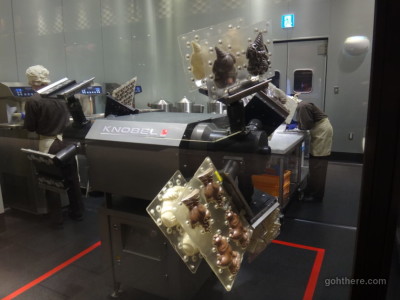 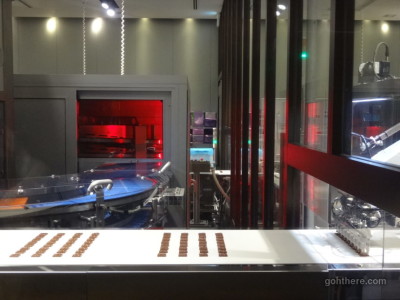 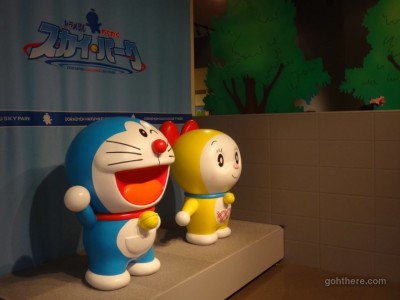 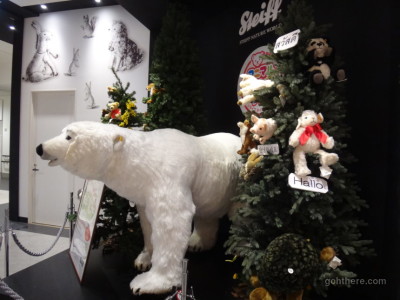 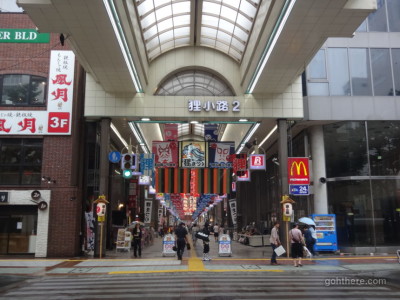 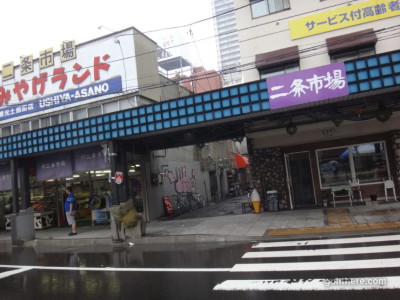 Of course we couldn’t miss trying out Hokkaido seafood. Nijo Market (二条市場) is in the city centre. 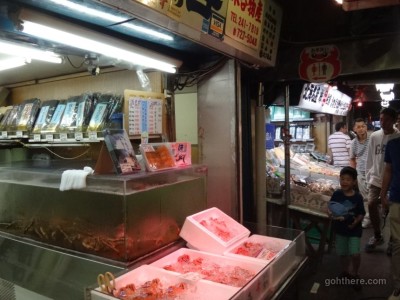 The market is quite a bit smaller than expected. Maybe we should have tried the other market Kitanogurume (北のグルメ) instead, which is also not far from Sapporo station. 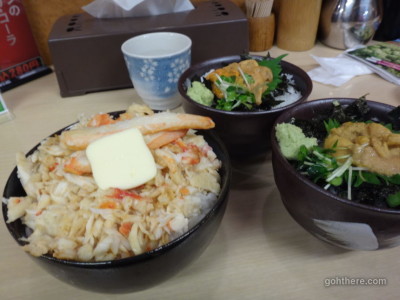 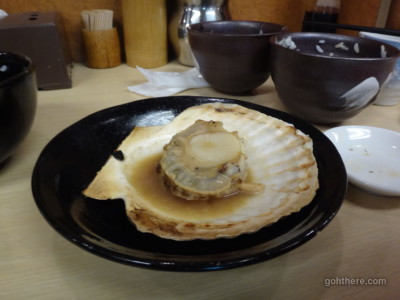 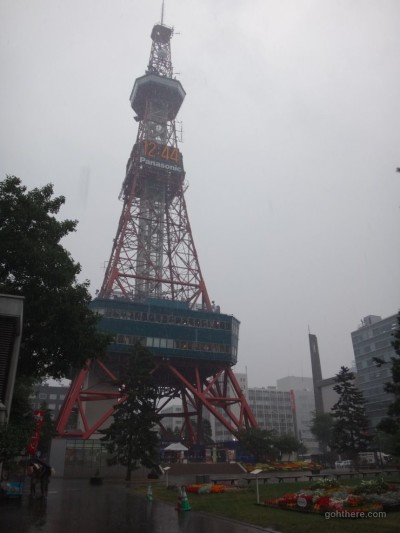 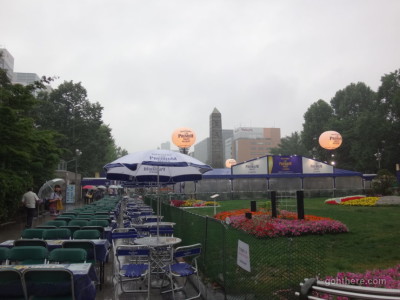 There was supposed to be a bustling beer festival or some sort. Ruined by rain unfortunately. 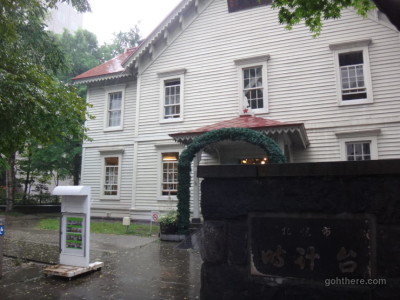 Sapporo Clock Tower. Widely considered as one of the most disappointing sight-seeing spots. It’s indeed nothing special, but cut it some slack… 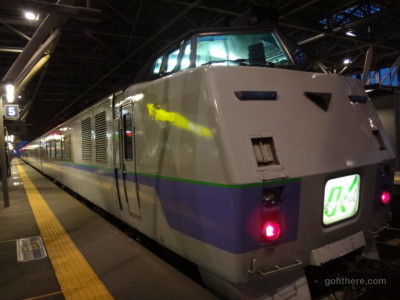 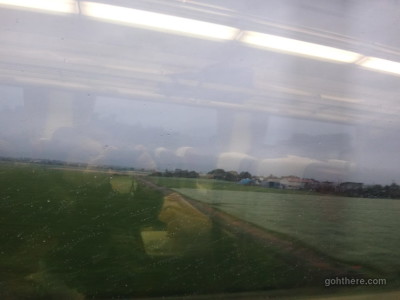 Rain not letting off… 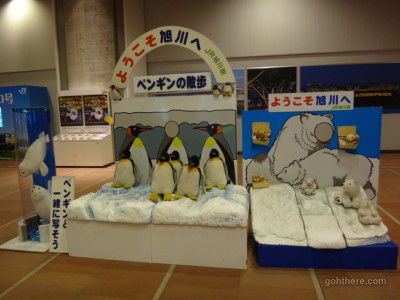 Animals display boards in Ashahikawa station. The Asahikawa Zoo is popular for its displays similar to the animals’ natural habitat. Unfortunately we did not have time for to visit this time. 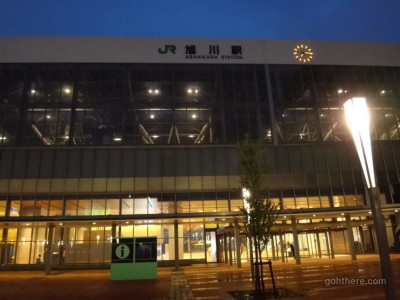 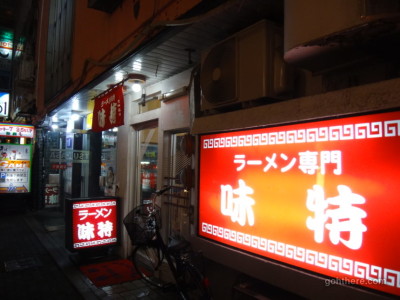 Outside the ramen shop 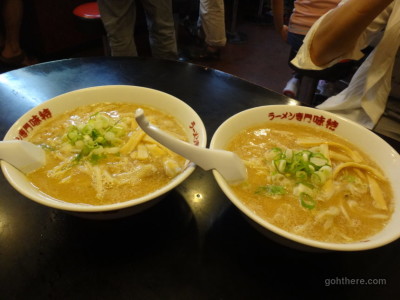 While Tokyo was sweating in the heat, it felt almost chilly there, particularly in the rain. A hot bowl of ramen was perfect to warm up. Asahikawa ramen has a thick layer of oil on the soup, which kind of acts like an insulator keeping the it hot until the very end.

Weather forecast for tomorrow did not look promising. We would have to brave the outdoors in the rain.